LinkedIn recently released its report listing the Top Attractors, the US-based companies with the strongest power to attract top talent. This list of the 40 most popular companies was compiled from billions of actions of job applicants, employees, and industry professionals. Find the full list on LinkedIn here, along with data for the world and selected other countries.

How does a company become a Top Attractor—the employer equivalent of a celebrity?

Their brand is idealism.

The main driver behind the success of Top Attractors is not their financials—or even their products—so much as their mission. Top Attractors have powerful branding that supports a lofty mission statement.

In 2009, Simon Sinek gave a clairvoyant TED Talk that described how the top companies of the last decade had succeeded in doing the impossible. It was called Start with Why, and it described how “people don’t buy what you do—they buy why you do it.” Many Fortune 500 companies have a large market share but fail to inspire top talent because people cannot trust or connect with their vision. On the other hand, Top Attractors want to change the world, and they convey it clearly to their customers.

Two-thirds of the companies on the list are run by founders. This is important: entrepreneurial founders have strong ideals and a gift for inspiring people with their mission. Elon Musk famously said he focuses on company rules at Tesla, because company ideals are “fairly obvious.” But even at Tesla, lofty ideals reign supreme. Elon Musk excels in harmonizing an environmentally friendly problem-solving message with beautiful technology that customers feel good supporting: stylish electric cars, affordable solar panels, reusable rockets, and self-driving technology.

Uber describes its mission directly in its job descriptions, offering applicants “the rare opportunity to change the way the world moves. We’re not just another social web app, we’re moving real people and assets and reinventing transportation and logistics globally.”

Company size matters a little, but not much. The more important factor is their reach. These companies employ just 1.6 million people altogether. By contrast, the #1 Fortune 500 company (Wal-Mart) employs 2.1 million people worldwide, more than all 40 Top Attractors put together. However, the company has to have a big enough reach to create buzz and reach people deeply and often.

Even the most popular companies are not above negative press. The New York Times sharply criticized Amazon in 2015 for its “bruising workplace,” and Tesla faces possible bankruptcy if its Model 3 does not perform to standards. Apple has showed up in the media several times for horrendous factory conditions in China. But these same companies know that if people believe in them strongly enough, no bad press is strong enough to deter them.

Many of the founder-CEOs are household names: Mark Zuckerberg, Bill Gates, Elon Musk, and Jeff Bezos. People follow them on social media and know what they think about politicians. They make outrageous claims about what projects they plan to tackle next. Sometimes they even tweet back. By comparison, Wal-Mart, Exxon Mobil, and CVS Health from the Fortune 500 list are faceless—and faceless corporations are not popular with many people.

People want to work for the brands that make products they love, and so consumer-facing brands dominate the list. Out of the top 10 companies, 9 are omnipresent B2C brands, like Google, Facebook, Apple, and Amazon. All invest heavily in delighting customers and providing a seamless user experience loaded with helpful, free features. Their brands prioritize sleek innovation. People trust them because they always seem to be ahead of the curve.

Consumer products have the power to be status symbols, which holds incredible brand power. By contrast, B2B companies have a much harder time attracting top talent through brand value. People want to work for the companies whose mission and products align. Salesforce and Tableau are two notable exceptions. They achieve high brand visibility by putting themselves in front of top employees every day with a fresh, sleek product line and a forward-thinking philosophy.

The element of surprise is fundamental to these brands. Apple’s culture of innovation has trained people to expect to be surprised and amazed at every new product. Each of the Top Attractors has magic in their brand, an appearance that they can do the impossible. This also drives competition. When competitors fail to delight and surprise their customers, Top Attractors gain both customer base as well as top talent looking to make a move to more exciting and popular companies. They are not loyal to the product as much as they are to the company and what it represents.

The most popular companies promise skills, not tenure. 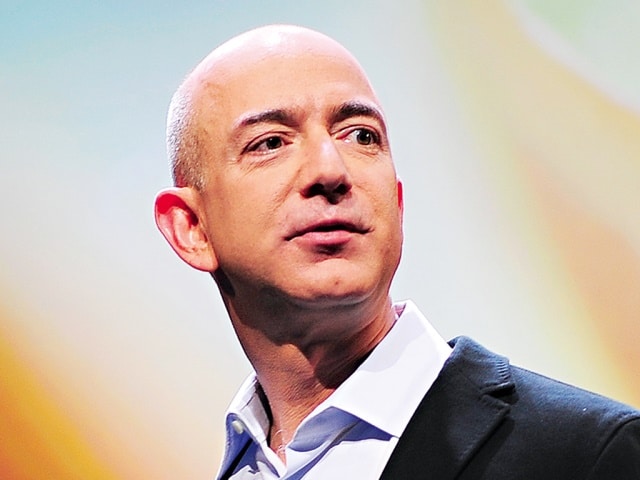 Pressure is intense inside the halls of Top Attractor companies. Less than 15% of Amazon’s workforce survives beyond the 5-year mark. Even with huge perks, the fast-paced workplace forces many employees out after a short stint. Not only that, but salaries are not always the highest in the industry.

How do these popular companies continue to attract the best of the best? Because even a few years at a rockstar company like Facebook or Amazon can guarantee an employee success for years after they leave. The talent war has many layers, and companies compete strongly for alumni of top-performing companies to get access to their skills. Therefore, candidates feel that even if they burn out at a Top Attractor company, the skills they learn there will pay dividends for the rest of their career.

Need to attract better talent? Blue Signal can help. Contact us with your hiring need at: [email protected]. 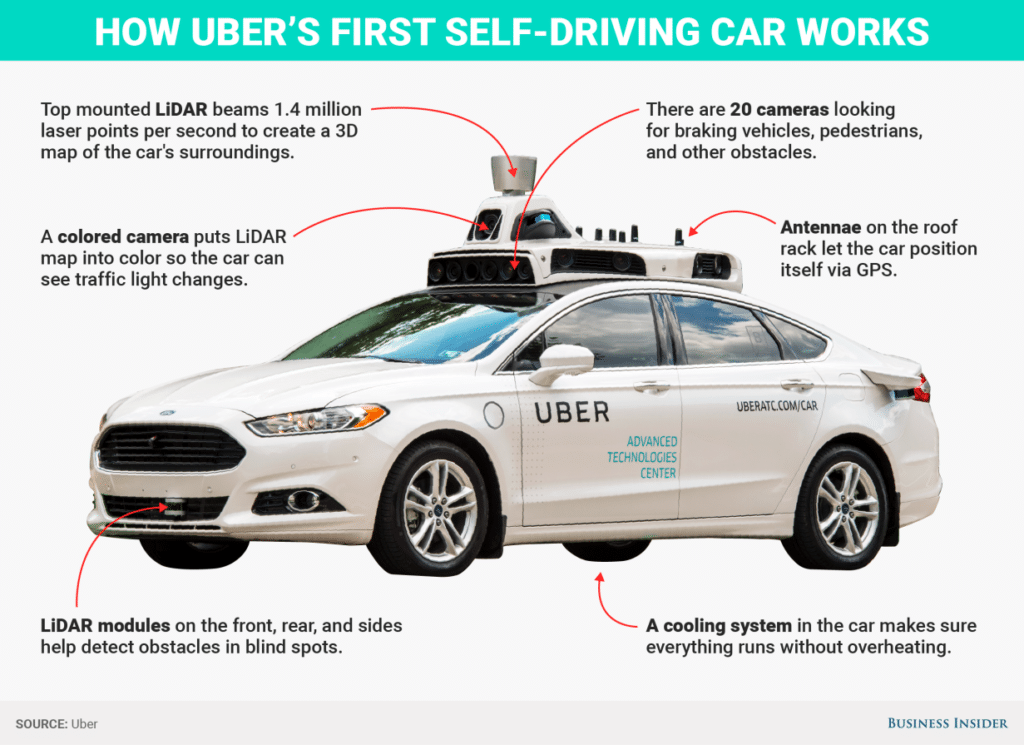 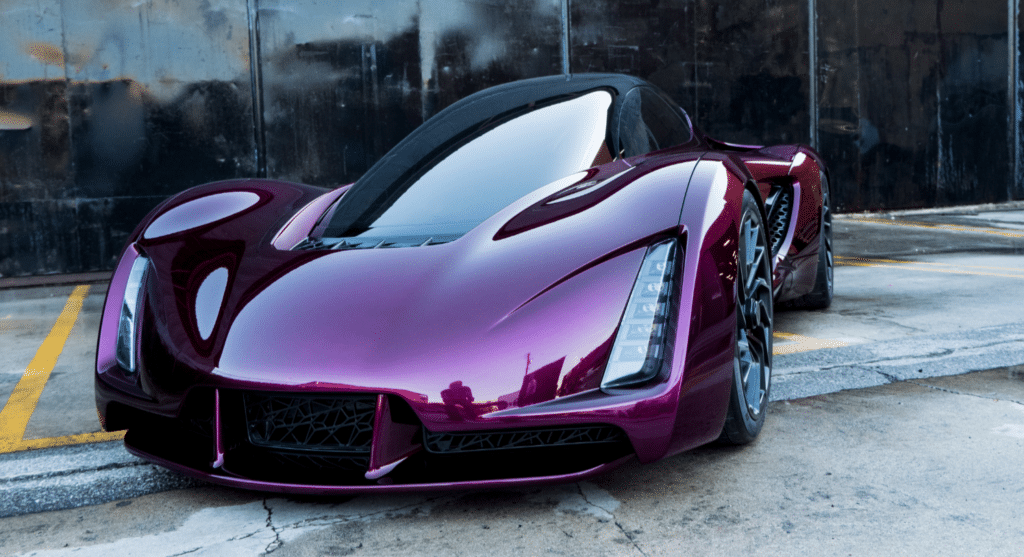