CV Magazine rewarded some stand-out key players in Wireless and Telecom based on their positive and impactful influence within the industry as shown over the last year. Competing against top recruiting firms across the nation, Blue Signal's expansive growth and client-centric services made us stand out among the rest. We are excited and honored to announce our achievement of the Best Wireless and Telecom Workforce Recruitment Agency award.

(You can find the article on Blue Signal from the online publication of CV Magazine here, on page 10.) 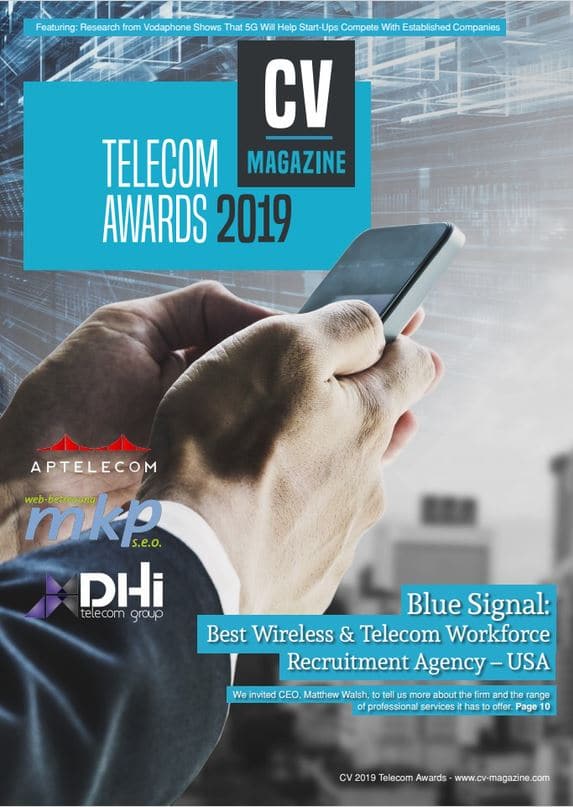 Blue Signal takes pride in our extensive network of professionals, which allows us to make superlative matches within the industry’s top companies. Blue Signal’s immense company success would not have been possible without the diligent efforts of our recruiters and supporting team members.

Blue Signal’s service offerings are designed to benefit both clients and candidates. Our focus is to move candidates forward in their career goals and provide customized, individual action plans and introductions to prospective employers. With each of our clients, Blue Signal guarantees confidential replacement searches, new launches, or high-profile openings to ensure both clients and candidates can reach their best potential.

This recognition from such a large pool of successful firms shows our clients and candidates - current and potential! - that Blue Signal appreciates the trust and opportunities our candidates place with us in their career goals. The award for Best Wireless and Telecom Workforce Recruitment Agency - US gives Blue Signal the opportunity to showcase our current achievements and future endeavors.

Blue Signal is incredibly grateful for the support and backing we’ve received from our partners, clients, candidates and the industry as a whole. In the future, we will continue to push through industry boundaries and change the game to better serve all those involved. “We are proud of all of the hard work we’ve put into supporting our clients and candidates, and we will continue to work closely with the best talent and companies in the telecom market over the coming years.” - CEO Matt Walsh

Corporate Vision is a valuable resource created for leaders and decision makers to inform and improve how professionals manage their business operations from staffing to supply chain. CV is passionate about recognizing and showcasing top industry professionals with their individually-tailed awards that provide an in-depth analysis of the very best companies of each market, region and industry. To learn more about their print and online publications, visit their site here.

Blue Signal was founded in Chicago in 2012, and since then, has grown into a multimillion-dollar executive placement firm with offices in the Phoenix and Chicago areas. Blue Signal has established itself as the premier executive search firm within wireless/telecom, technology, and related industry niches.

At Blue Signal, we believe hiring the right people is the best way to transform business. Our targeted, specialized searches deliver highly qualified professionals to meet every hiring need. Our team has decades of combined experience in finding the right people for each unique company culture and industry niche.

Our team works with both candidates and hiring managers to find the right fit. Contact us today to let us know how we can help. 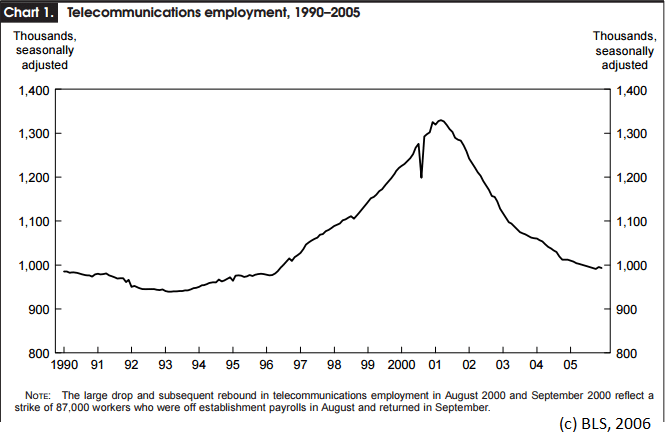 If your company is invested in DAS and small cell projects, contact us for a free comprehensive analysis of your talent sourcing strategy for the next 2 to 5 years. Get in touch with us at info@bluesignal.com, or at (480) 939-3200.