People can be full of surprises. And there is nothing quite like the stress and excitement of a new job. With a combined 99 years in recruiting – here are some of the worst (possibly best?) recruiting stories Blue Signal has seen.

(Disclaimer: Names and details have been altered to protect privacy.)

My candidate went for an in-person interview – and it went really well. Got up, shook hands with the interviewers. They left ahead of him so he could gather his things, and unwittingly locked him in the conference room.

Embarrassed, the candidate had to call me on his cell from inside the room so that I could contact the hiring manager, the receptionist, or literally anyone to let him out.

He got the job. I guess they liked him so much they didn’t want him to leave! 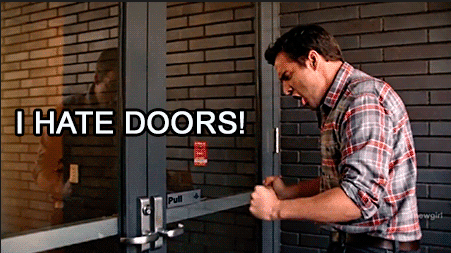 A Classic Case of Telephone

I had just received news from a hiring manager that they wanted to meet with my candidate, Bob. I called him up immediately to congratulate him and caught his voicemail instead.

An hour later, my other candidate Robert gave me a call. I thought it was Bob, as they both have the same area code.

I proceeded to tell “Bob” that he had an interview. Robert was very excited for the opportunity – one he hadn’t even applied for.

The whole thing was a little embarrassing, but after calling then to clarify, they understood and we all had a good laugh.

When I first started, I had one candidate who seemed like a Rockstar – good phone presence, good technology sales experience, etc. The client skipped the phone screening based on their resume and our glowing feedback and got an immediate in-person interview.

Shortly after the interview, the hiring manager called to let us know that the candidate seemed to be on drugs/alcohol for the interview. He explained they were completely out of it. Obviously, the candidate was cut and both me and the PM on the role were stunned based on how well they were on the phone during our initial screenings.

Guess we should start booking interviews before happy hours.

I once set up a candidate for an interview in Chicago. To get there on time, he was making some super risky moves – “Chicago” moves – to get in and out of traffic.

After one particularly close lane change, he cut off some guy and really ticked him off. The guy started to follow him, roaring up behind him red-faced and yelling. The guy passed him pulling into the parking lot, and the candidate gave him the bird.

There was one parking spot left, so the candidate’s final move was to cut the guy off once more and steal the spot. It paid off though, because he walked in to the building on time. 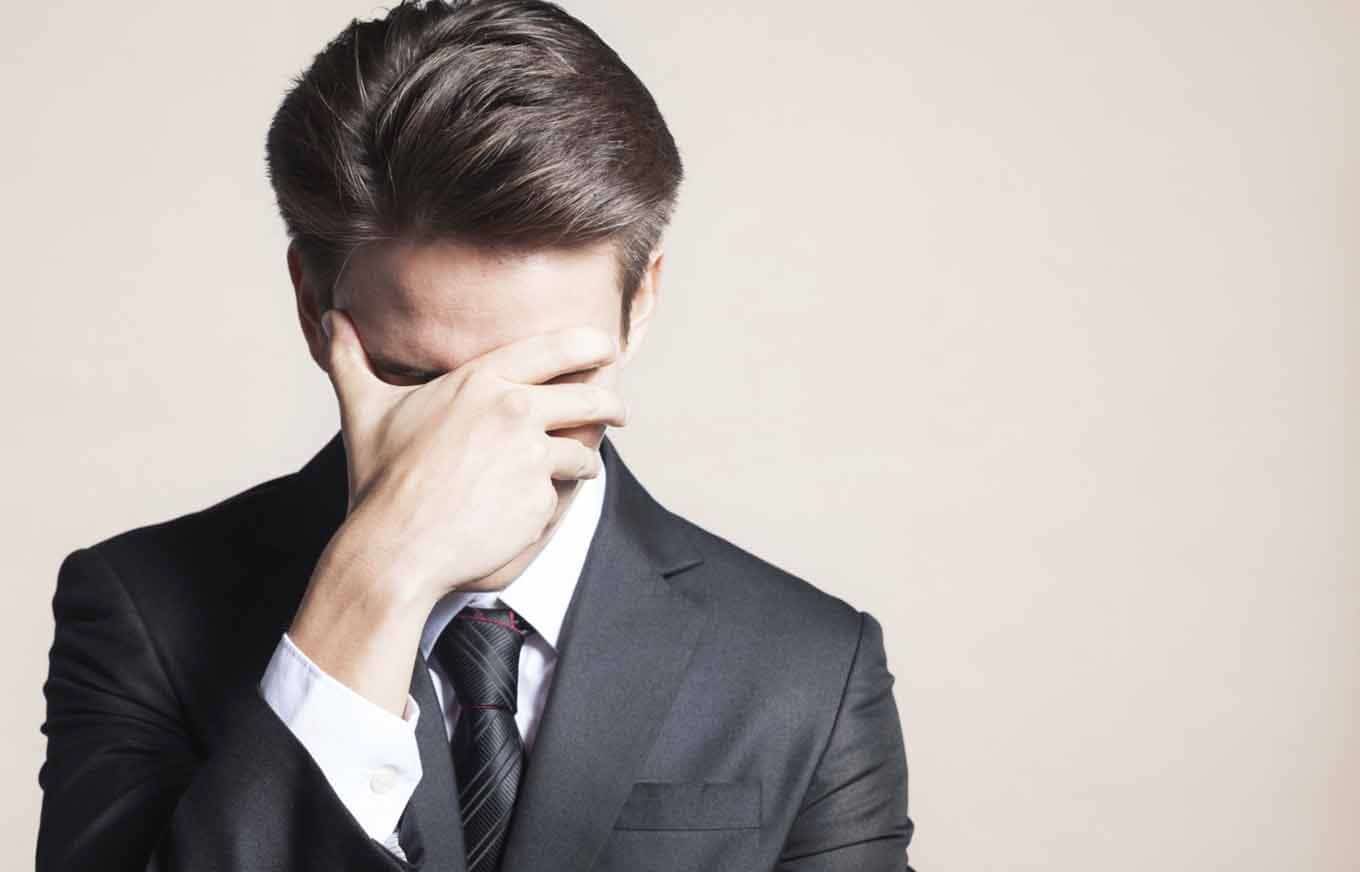 Back at my old firm, I once received a call from a candidate about a job inquiry. He had all the relevant experience and perfect qualifications, but after talking to him for a while I slowly realized the situation. He applied for a job we posted – without knowing the job he applied for was the job he currently had.

The hiring managers were doing a highly confidential replacement to line up a candidate before letting the guy go.

A Request for an Advance

During my previous recruiter job, I once had a candidate as average as ever go in for one interview with a hiring manager that went as normal as expected. This was the first time they had met. As is standard, the client and candidate exchanged contact information in case there would be next steps, however I was contacted by the client and informed they would take a pass. No real reason other than he wasn’t qualified to the level they were looking for.

Before I got the chance to contact the candidate and tell him the news, I got another call from the client.

The candidate, after the interview, was involved in a car chase with police. He had called the hiring manager asking for help – during the pursuit. Needless to say, his request for bail was swiftly denied. Yikes!

My first solo Wall Street run was the worst day of my recruiting career. Back in my financial recruiting days, I was sent to visit a notoriously difficult hiring manager at a banking client who had shot down my managing partner and my recruiting manager. Now I, the little junior recruiter, was ordered to see if I could show up uninvited and convince her to have a meeting. Because I was so junior, my recruiting manager told me to name-drop another managing partner in a different office, “Vicky.” I’d never met Vicky, but they filled me in on some details and sent me on my way.

I took the train into Manhattan, I was wearing my very best suit and was frightened out of my mind. I didn’t feel prepared to do this alone, and I didn’t want to name-drop someone I didn’t know well. I arrived on Wall Street, got upstairs, and sat outside the client’s office. She sent out her assistant to tell me she was busy and didn’t want to see me. It already wasn’t going well.

I did what I had been instructed to do: mentioned that I worked with Vicky and went into some detail about how she and I worked together and how great she was.

The assistant stared very hard at me. “Vicky is a man,” she said.

I sat frozen for a moment, as the realization washed over me. Then I stood, quietly gathered my things, and left. 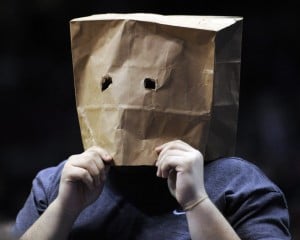 One of our contractors had recently started a very lucrative software engineering contract and was performing well on the job. He was thrilled and so were we.

Suddenly, he missed two days of work in a row. No call, no show. The client called us, furious. We scrambled to try to track him down. Another day went by, and we still couldn’t reach him.

Turns out, he had flown to the Philippines to pick up a mail-order bride without telling anyone. No one would have known, except they had both been detained at the border with visa issues. He and his bride were stuck in Manila until their visa paperwork cleared.

He did eventually make it home and finished the contract with no further issues, but he never would tell us if he was able to bring his wife with him.