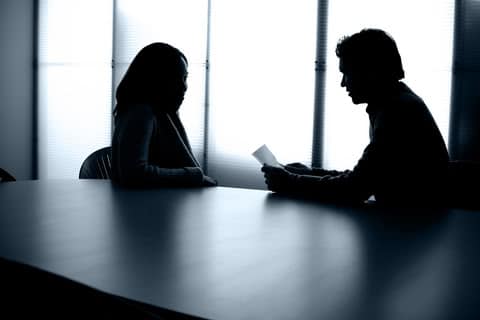 The cost of a bad hire is substantial, sometimes up to three times the employee’s annual salary. The interview process is one of the only sources of information for an employer during the hiring process. Unfortunately, it is not a foolproof way to judge a candidate’s fit.

Interviewing and job performance often use totally different skill sets. Sometimes a terrible candidate interviews very well. Good candidates sometimes give bad interviews. It can be difficult to tell the difference. Look for these signs that the candidate may be a good employee who gave a weak interview:

1.  The candidate has not interviewed in years.

When companies are filling a permanent role, they generally want someone stable with a history of long-term commitment to employers. Committed job candidates can easily go 10 years or more between interviews. Even if they are highly qualified and experienced, their interviewing style may be lackluster or outdated purely due to lack of practice.

What to do: Keep in mind that a candidate who interviews extremely well could be a serial interviewer. Target specific accomplishments, tasks, action items that the candidate can prove from past roles. Be wary of candidates who love to talk theory and buzzwords but cannot back them up with quantifiable achievements. 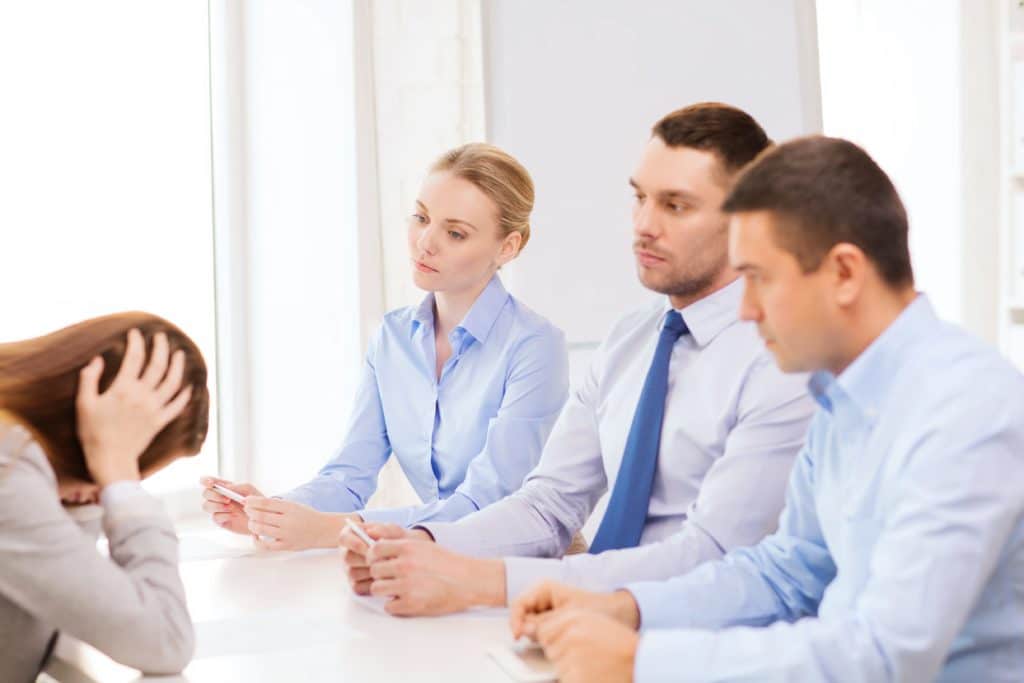 2.   Interviewing skills are not the same as job skills.

For most jobs, interviewing is an entirely different skillset than the skills necessary to do the job. Some candidates have outstanding experience and qualifications, but they may not be able to sell themselves as well as a routine job-hopper/interviewer. In people-oriented or customer-facing jobs, candidates should have strong interviewing and communication skills. People in technical roles with low interaction may have less experience with the complex communication skills that come into play during an interview.

What to do: Keep in mind that interviewing well is not the same as performing well, especially for roles that are technical in nature. Focus on the actual job qualifications and look for measurable past achievements that demonstrate good job performance.

3.  The candidate is nervous.

Many interviewees have trouble relaxing and accessing their long-term memory during an interview, even with dedicated preparation ahead of time. A candidate may feel nervous because they are sincerely excited about the job opportunity and want to perform well in the interview.

Sometimes a candidate may just be having a bad day despite their efforts to put their best foot forward. There may have been terrible traffic on the drive to the interview or a stressful event in their personal life. While it is important for a candidate to put aside their emotions and focus on the job, the reality is that life sometimes throws difficulties in the way.

What to do: Recognize that an interview is a highly artificial conversation, and that everyone involved has a lot at stake. In the first few minutes of the interview, set the tone of the interview with a few open-ended, easy questions. It is worth spending a few minutes putting a nervous candidate at ease if it means getting excellent answers later in the interview and making the right hire.

Analyze poor or bad interviews carefully. Not all interviewing mistakes are due to nervousness. Watch out for these red flags, which indicate pervasive character problems: 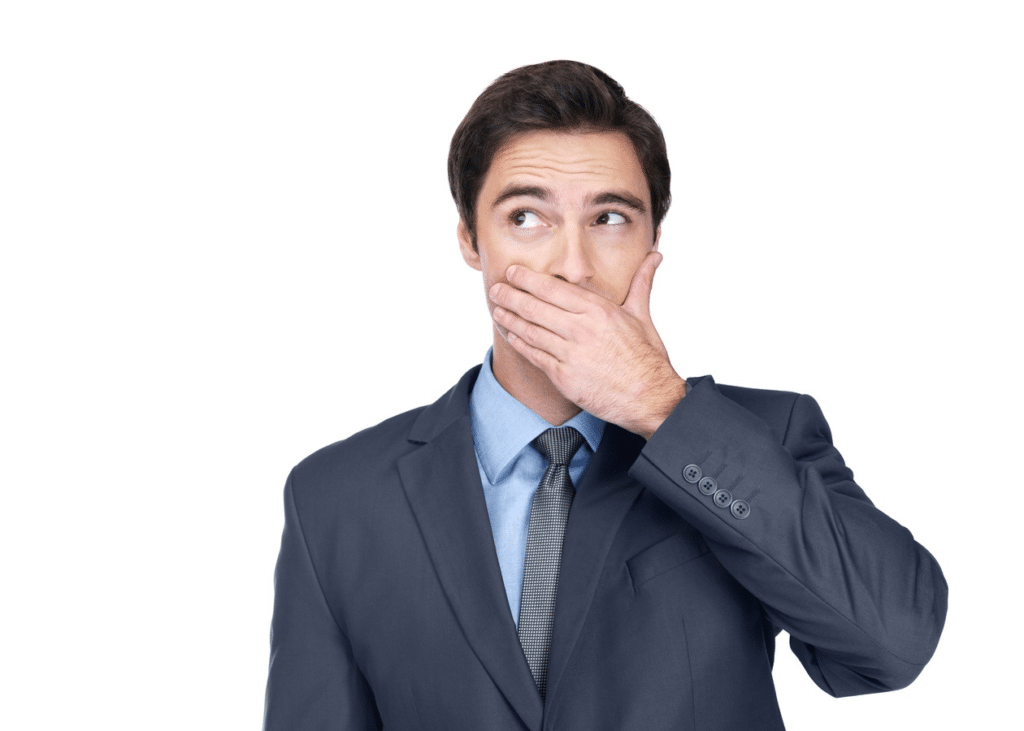 Bad-mouthing
There is no excuse for belittling colleagues, employers, or even company initiatives during an interview.

Inappropriate or rude jokes
Candidates who cannot or will not respect professional boundaries are a dangerous liability.

No goals
Some candidates stumble depending on how the question is asked, but if a person cannot give any concrete goals or plans for the future, they likely struggle with motivation.

Complaining, whining, negativity
Everyone runs into difficulties and stress at some point in their careers, but if a candidate cannot set aside their past grievances for even an hour while interviewing, they are probably a chronic complainer.

Playing the victim
Some people truly have been victimized in past jobs, but be wary of candidates who refuse to take responsibility for past mistakes or failures.

Selfishness, focused on stuff and benefits
Money and benefits are important but should not dominate an interview. An interview should focus on whether a candidate and employer are a good fit for each other.

Defensive or argumentative responses
This shows a lack of respect for authority and an unwillingness to take criticism.

Dishonesty and “white lies”
A candidate who is dishonest during an interview will continue the behavior after getting the job. Do not put the company at risk of a liability issue due to dishonest behavior.

Ensure that the company’s hiring process is designed to attract top talent. Hiring managers are more likely to make a bad hiring decision when they are rushed, under-prepared, or untrained in interviewing skills. Bad hiring processes lead to bad hires, which are expensive and damaging to morale. The hiring manager guides the interview, not the interviewee. Be prepared.

After making a hire, give the employee the tools to succeed right away. Managers who leave new hires to fend for themselves will miss the chance to start new employees on the right foot.

For more advice on interviewing effectively, contact us at [email protected].