Cybersecurity risks pose the most serious economic and national security challenges of the 21st century. The importance stems from businesses’ inability to fight back in the cyber war. They are simply ill-equipped.

Recent breaches, including the “Russian Yahoo” login breach, disclosures of NSA surveillance, and the widely publicized hacking of retail stores like Sony, Scottrade and Target have catapulted the high-profile discussion of online security on a global scale. 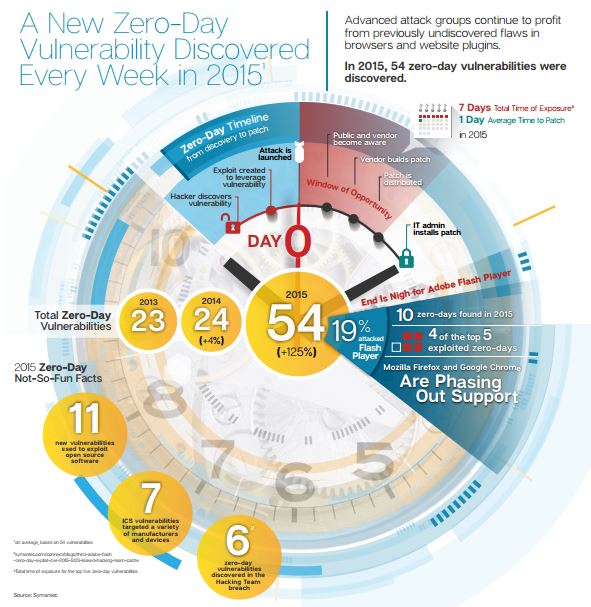 Attitudes about privacy, security and identity form the opinions on social trust. Former CIA Director Michael Hayden pointed out that, “Rarely has something been so important and so talked about with less and less clarity and less apparent understanding.”

The centrality of computers to our lives is almost impossible to comprehend. As of July 2016, there are over 4.75 billion webpages. The internet is no longer limited to compiling and sending information online. We are living in a new digital era. In this very short history in computers, we have reached a defining point. Just as the upside of technology is expanding every day, so too is the risk.

Every single second, 9 new pieces of malware are discovered. Half a billion personal records were stolen or lost in 2015. Cybersecurity breaches with more than 10 million identities exposed have increased by 125% since 2014, and 97% of Fortune 500 companies report at least one hacking. More than 100 different nations have created some kind of cyber military command.

A recent poll by Pew found that Americans fear cyber attacks more than Iranian and North Korean nuclear weapons, climate change, the rise of authoritarianism in China and Russia. This has led to a massive industry, arguable the fastest growing in the world.

Here at Blue Signal, we have built relationships with the people who are collaboratively developing the next-generation solutions to combat the cyber war around the globe. Doing it together takes knowledge and understanding. We know the experts and innovators who will come up with the next generation security solutions. There is no better time to invest in information security safeguards to protect sensitive company and client information.

Contact us at info@bluesignal.com to discuss your cybersecurity needs with a specialized recruiter.