The US government is planning major public infrastructure spending projects in the next decade. While roads and bridges get the majority of media attention, most water infrastructure across the country is older and more inefficient than transportation infrastructure. Some city water systems still rely on wooden pipes in trenches dug by hand over 100 years ago. Since water infrastructure failures are often expensive, many local governments are planning upgrades. Here’s what to expect. 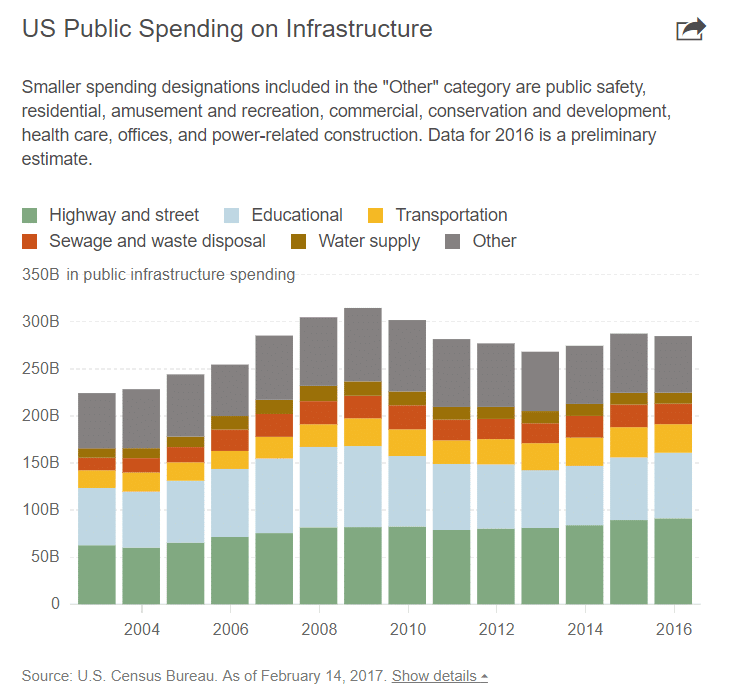 Public infrastructure spending on water management and sewage has remained fairly flat in the past decade. But as many cities push aging infrastructure past its limit, it is likely that this spending proportion will increase.

Part of the reason for this is increased public awareness of environmentally sustainable water management. The severe drought in California and the water crisis drew publicity to increased pressure on the water table in densely populated arid areas. Nearly 7 billion gallons of drinking water are lost every year to leaky underground pipes. In parts of the Northeast, up to 50% is lost on its way to the consumer, due to aging pipes. 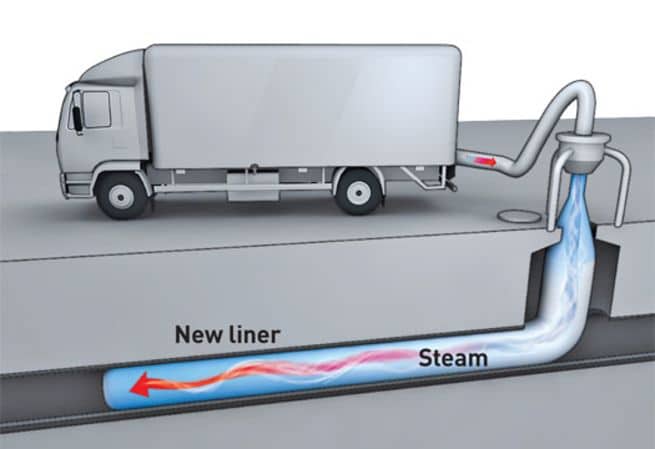 Epoxy-coated liners are pulled through a leaky pipe and inflated with steam. This reduce the time and expense of digging up and repairing a leaky pipe. 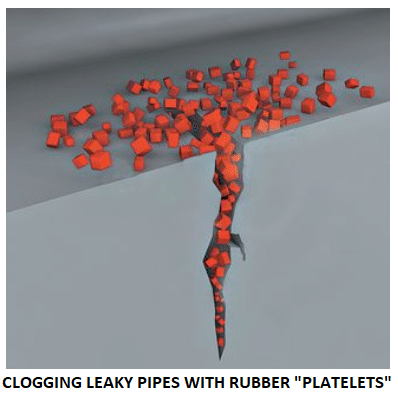 Inefficient infrastructure is a major challenge. A leaking water main requires finding the leak, exposing the broken pipe, and replacing it. In high-traffic areas, this is disruptive and challenging. One new no-dig technique is to insert epoxy-coated liners into leaking pipes and expand them to fill the pipe using pressurized steam. This creates a watertight seal inside the old pipe, saving time and money during the repair process. Another method is to use Platelets — small rubber balls that “clot” leaks in older pipes.

Water quality is another challenge civil engineers face. The lead contamination in Flint went unnoticed for years until the water quality deteriorated to the point that it was visibly brown coming out of the tap. Older infrastructure is subject to corrosion, leaks, and contamination.

New smart meters can detect changes in water quality, pressure, and other factors faster than relying on consumer reporting. These IoT-enabled devices can be installed cheaply into new or existing infrastructure. They quickly alert maintenance teams when there is a problem and provide accurate information about where the problem is.

Civil engineers designing sewage systems have faced the same problem for centuries: the challenge of efficiently sorting and processing waste. The recent “fatberg” sewer clogs in Baltimore and London sewers drew huge media attention to the unique challenges of modern sewage disposal. Cooking grease is one of the biggest culprits causing problems in sewers nationwide. In the future, sewage design is likely to rely on techniques that make grease removal easier and more efficient. Fortunately, recycling plants that turn used grease into biodiesel are growing. Biodiesel conversion may become a profitable way for local governments to offset the cost of upgrades.

Hurricane Harvey and Hurricane Irma called attention to major gaps in flood control and water management systems. As the population grows in coastal urban areas, there is an even bigger need for top-quality flood control and water management systems. This includes more detailed and accurate analysis of runoff and flooding patterns during weather events.

Reservoirs, flood walls, and drainage systems are all industry-standard technology to control floods, but new technology is allowing faster response times and more effective prevention. Low-power IoT devices such as smart sensors, meters, and remotely-activated emergency measures are becoming more widely available at a lower deployment cost. Municipalities are taking the opportunity to integrate this technology into their infrastructure upgrades. Cities such as Houston that recently experienced heavy flooding are likely to approve extra funding for advanced preventative infrastructure to reduce future flood impact. Other coastal cities in hurricane-prone areas of the country (mostly within the South and mid-Atlantic) will likely follow suit.

Sustainable water usage is a major challenge, especially in drought-prone areas such as Southern California and the Southwest. Water use restrictions tend to be unpopular and difficult to enforce fairly. Water infrastructure upgrades will be designed with droughts in mind and incorporate new low-energy desalination and high-efficiency water main designs that prevent breakage.

Geopolitical factors play a major role in the water supply, especially in landlocked arid areas like the Southwest. The Navajo and Hopi Nations have been adjudicating a landmark water rights case in the Colorado River Basin for years. The fate of the case will determine water usage and infrastructure development for Navajos, Hopis, and others living in the area. Over a third of Navajo and Hopi homes have no running water. Part of the issue is a lack of basic water infrastructure, combined with conflict between Native American residents and the mining/energy business owners who use the same water sources. 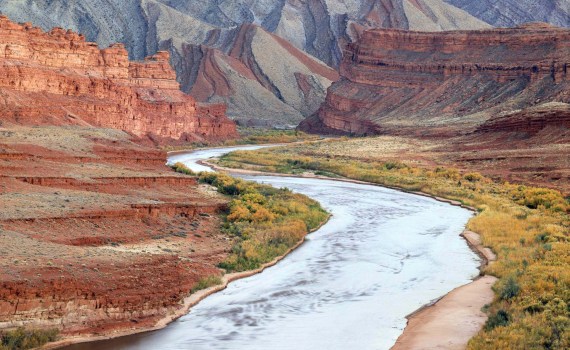 Water rights in the Colorado River Basin in the Southwest have been the subject of a decades-long legal dispute.

For coastal cities, seawater desalination technology is becoming less expensive. New smaller modules measuring less than 5′ x 5’ can desalinate 5,000 gallons of drinking water per day, enough for 50 people per unit. Even a single desalination unit can significantly reduce pressure on the water table, since it reduces the demand for pumping water over long distances and also cuts the amount of water that needs to pass through industrial water treatment plants.

It’s a better time than ever for local governments to upgrade ailing water infrastructure. New advanced technology is available to make the job easier, less expensive, and more efficient to maintain. A nationwide upgrade today is a much-needed investment in quality of life for decades to come.

Read more about our structural and civil engineering recruiting specialties, or set up a consultation to talk about a hiring need.